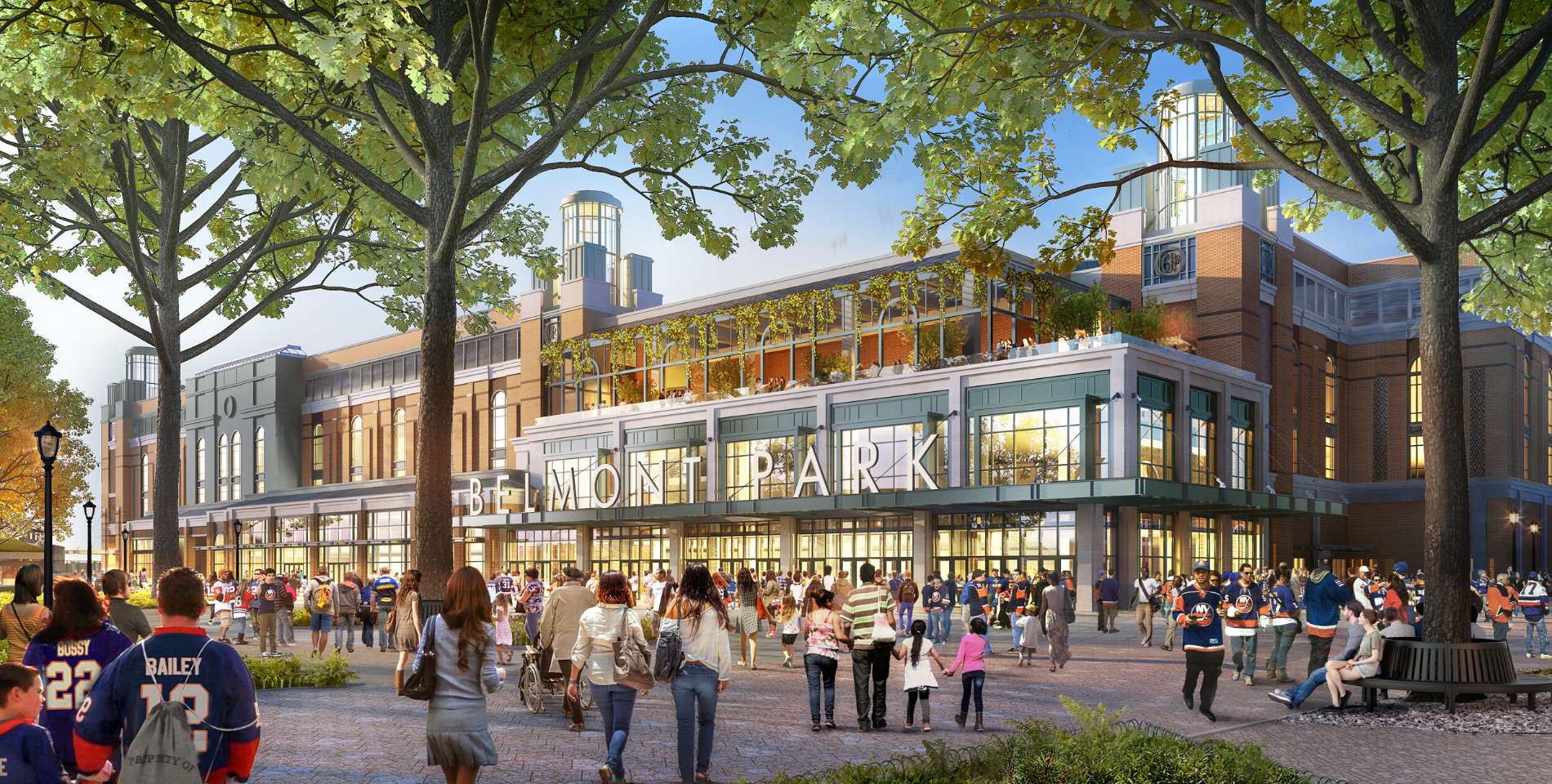 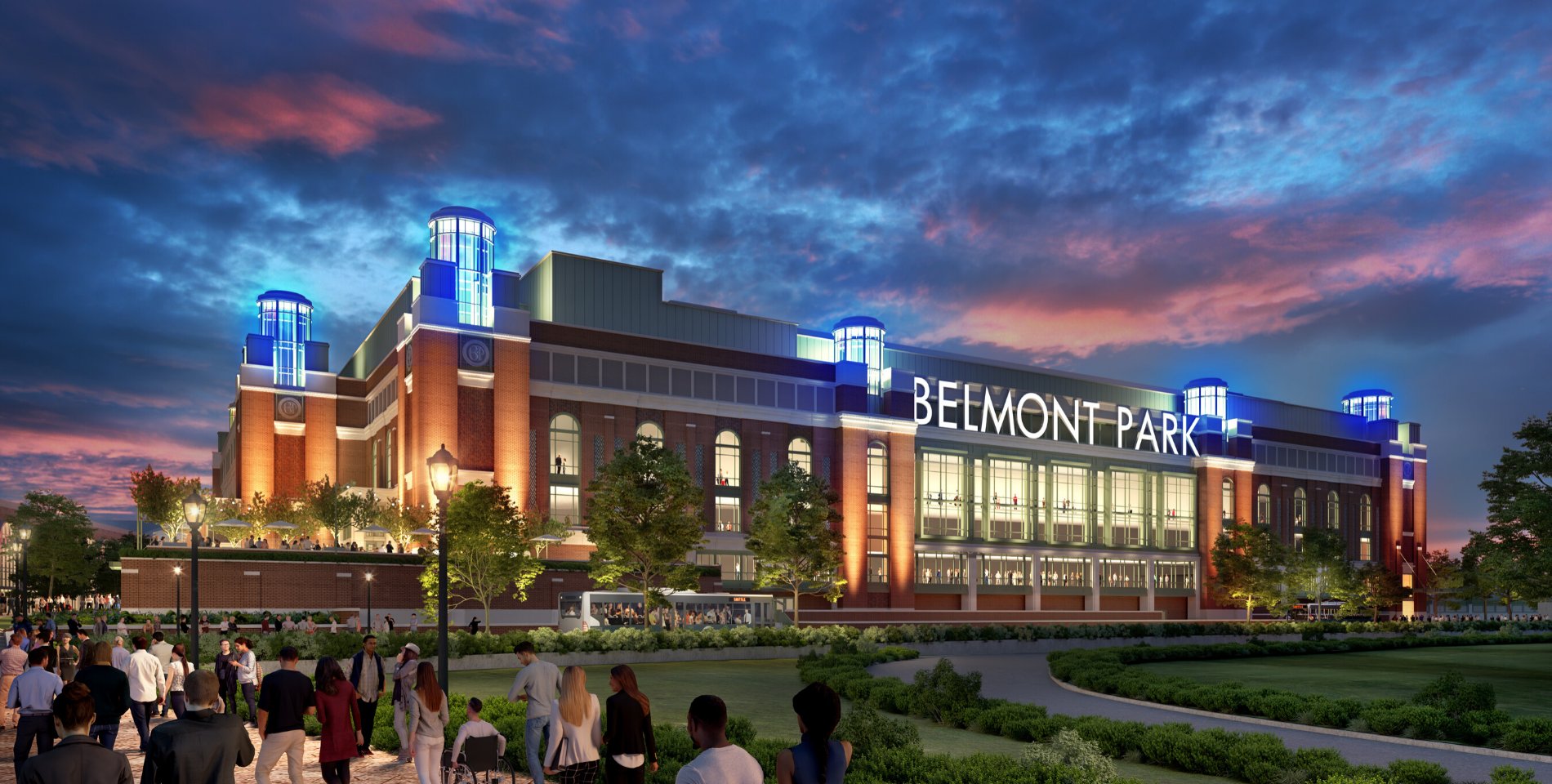 JRDV Urban International (Jensen Ruiz de Velasco Architects P.C.) is the Lead Designer for the exterior of Belmont Park. The project is located in Long Island on the boundary between New York City and Nassau County as part of the site of the largest thoroughbred horse racing facility in the world. The Arena’s exterior pays homage to Stanford White’s 1895 Madison Square Garden. (Populous is the lead designer for the Arena’s sports function and Architect-of-Record.)

JRDV has also led the planning for adjoining mixed uses including destination retail, offices, community space, and a hotel. The master plan for these uses establishes a park-like setting of meandering pedestrian paths connecting these new uses. Combined, the Arena and master plan are designed as a civic place to resonate deeply in the hearts and minds of all New Yorkers, building on the tradition of the region’s extraordinary parks, bridges, and iconic buildings.

JRDV’s participation on the project will continue through to construction completion estimated to be in 2021. Serving the most populous region of the United States, Belmont Park is destined to become one of the best known, used, and loved mixed-use projects in the World. 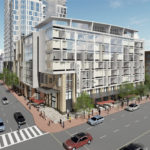 JRDV was the design lead for this critical urban site which was planne... 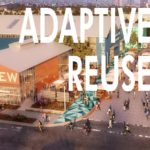 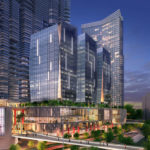 Lake Merritt Station was designed in collaboration with Lane Partners,... 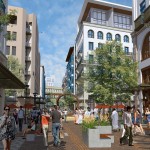 Tunis New City is a master plan intended to infuse the world’s most ... 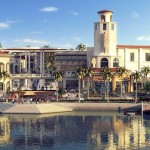 La Isla Merida is a large new town center that will define the new cen...