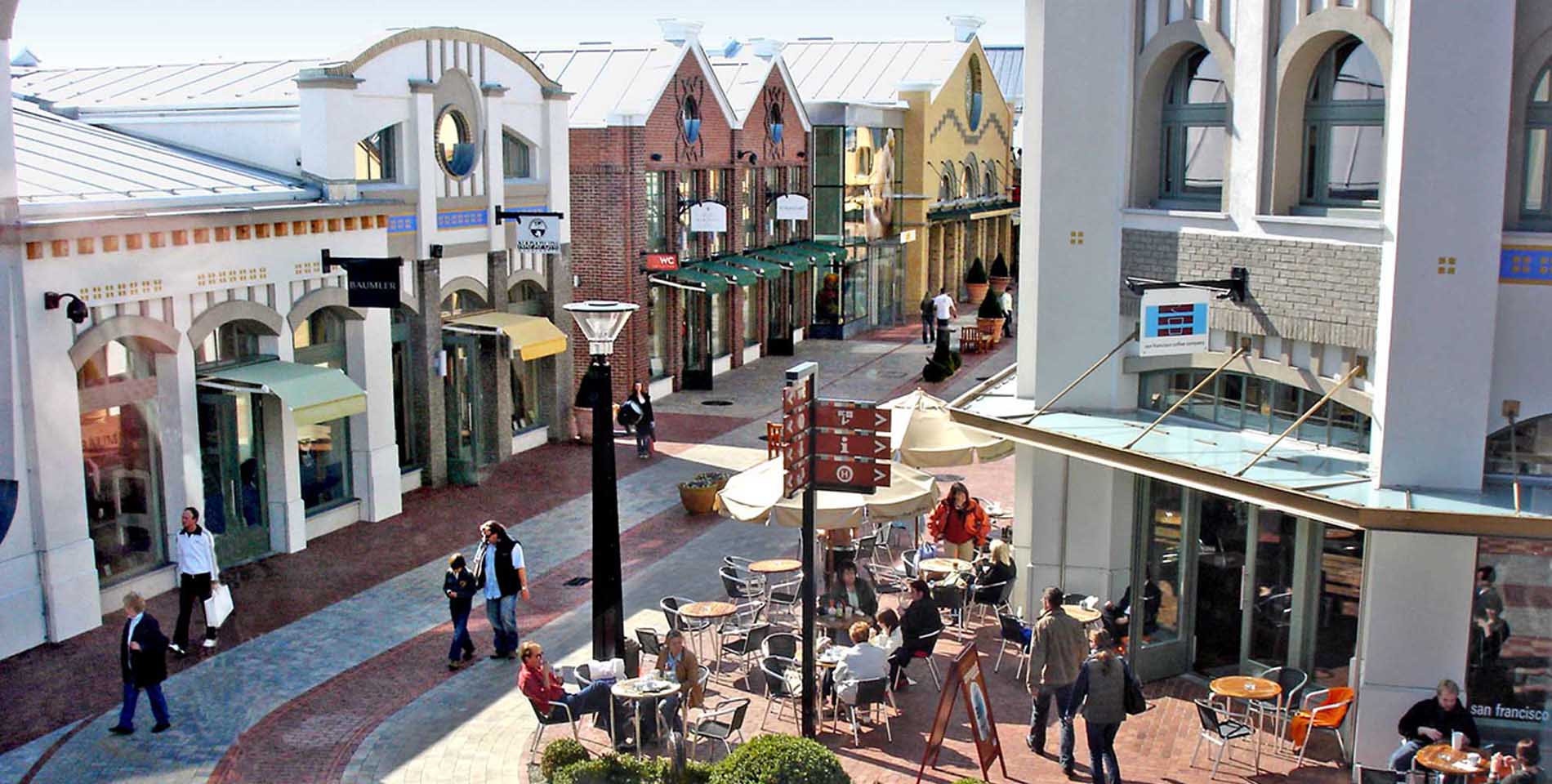 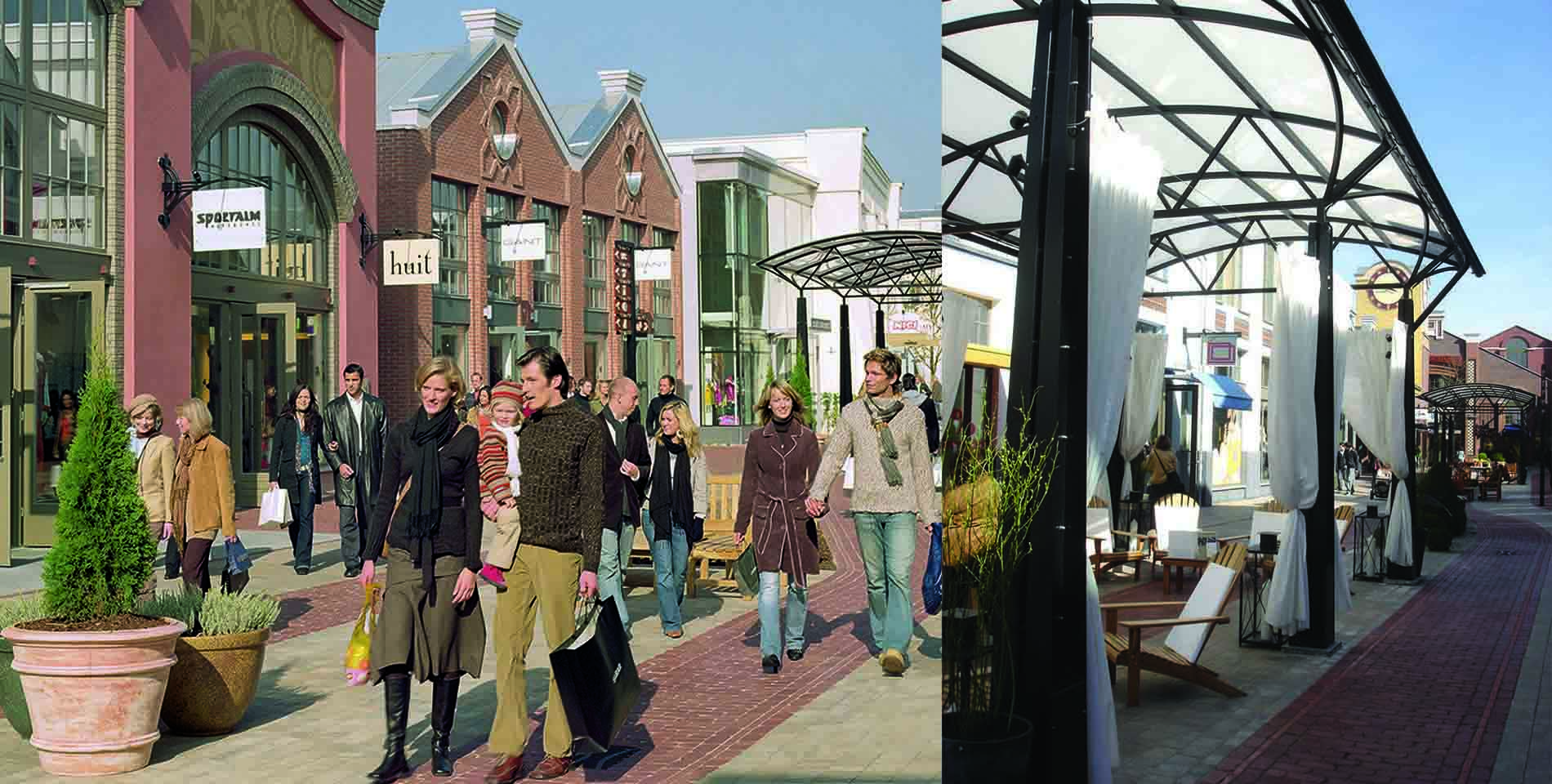 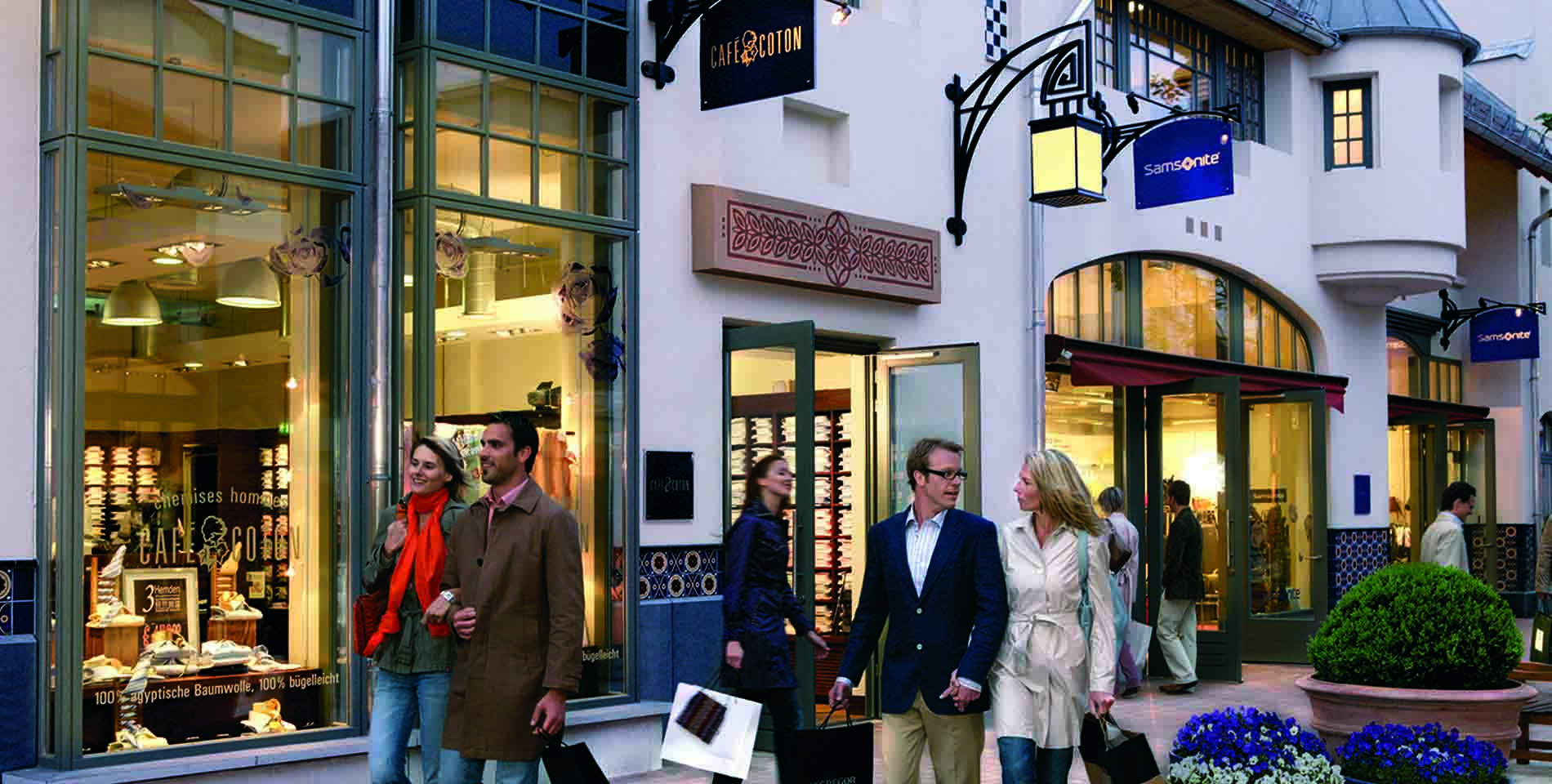 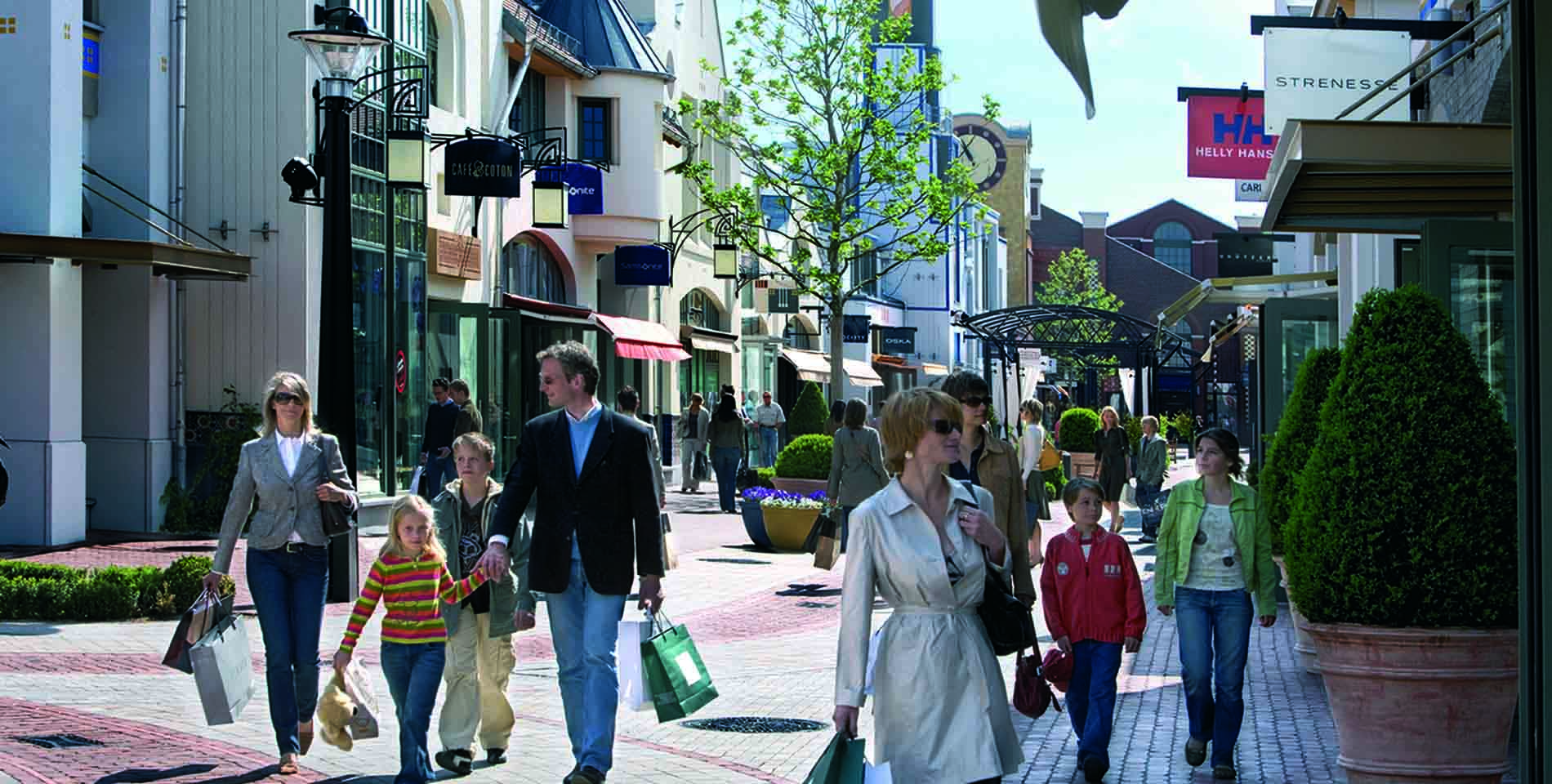 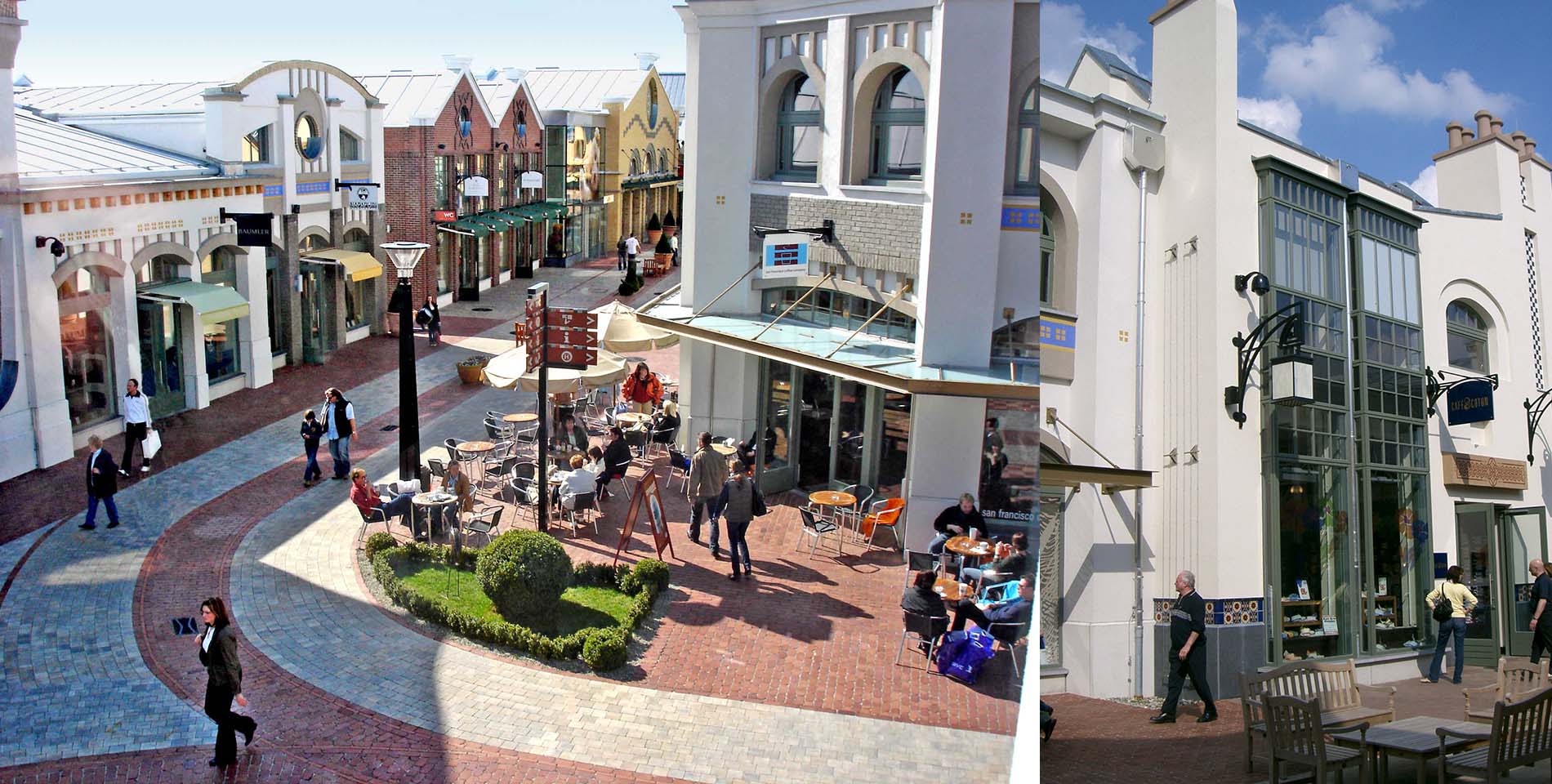 Ingolstadt Village derives its inspiration from the tradition of European textile mills and industrial estates built in the late 19th and early 20th centuries. As such, the project is based on a founding myth of being the conversion of an historic textile mill “discovered” in central Bavaria. Ingolstadt Village maintains its industrial legibility while successfully functioning as a retail center. The project achieves this through subtle changes of scale, which soften the factory-like repetition of forms, and picturesquely composes seemingly accidental intersections of industrial elements. Ingolstadt Village includes 24 unique buildings and integrates applied surface decoration into the architectural design. 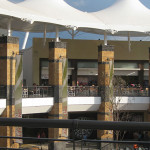 Paseo Altozano is one of the largest retail centers recently construct... 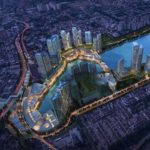 JRDV Urban International has planned a world-class city that rivals an... 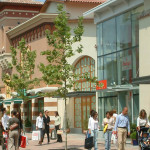 Fidenza Village, located near Milan, one of the most imaginative shopp... 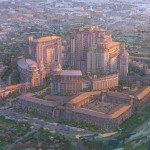 Planned as one of India's first mixed-use developments, this project c... 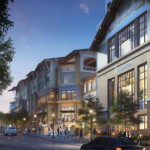 The Shops at the Ridge

JRDV Urban International is the lead designer of the redevelopment of ... 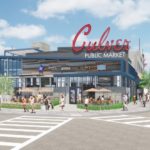 The Culver Public Market is an initiative of the City of Culver and Re...